see pictures of Penny after the pedigree

Penny expecting the M-litter with 10 puppies

all coursing pictures by B. Wickli 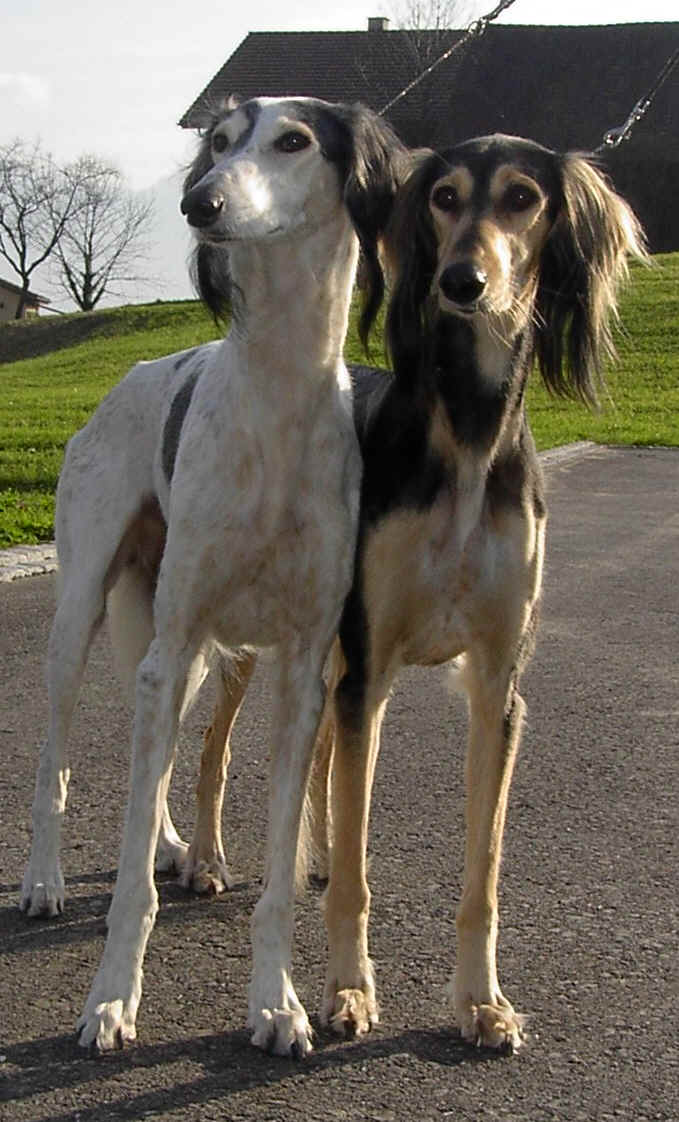 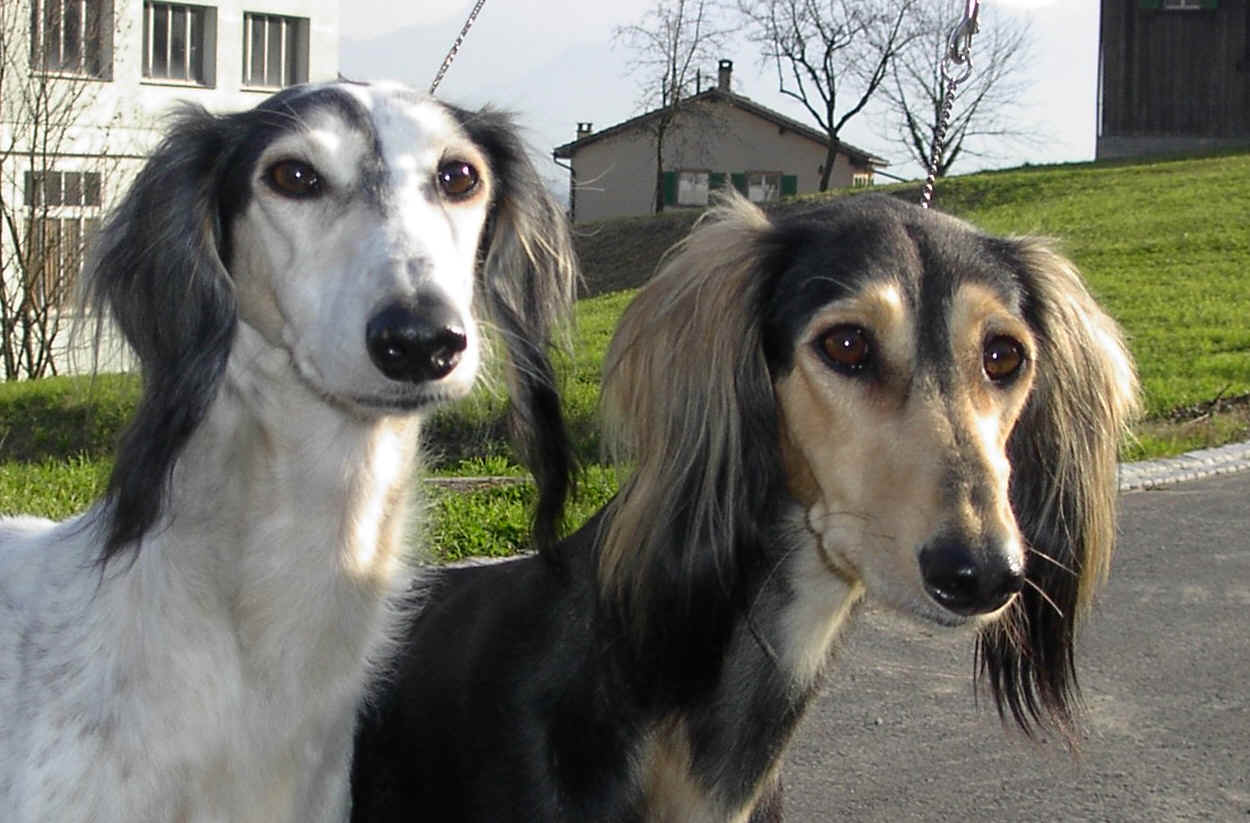 Int. Coursing Passirano / I, October 3, 2004, from left to right: The two judges from France and Italy. 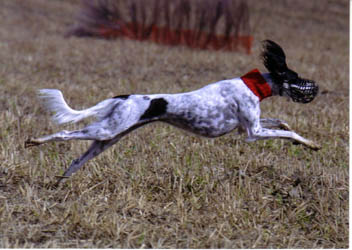 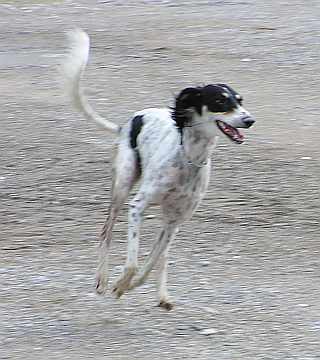 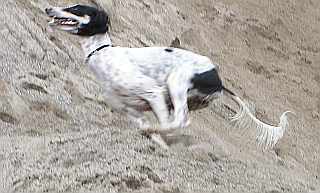 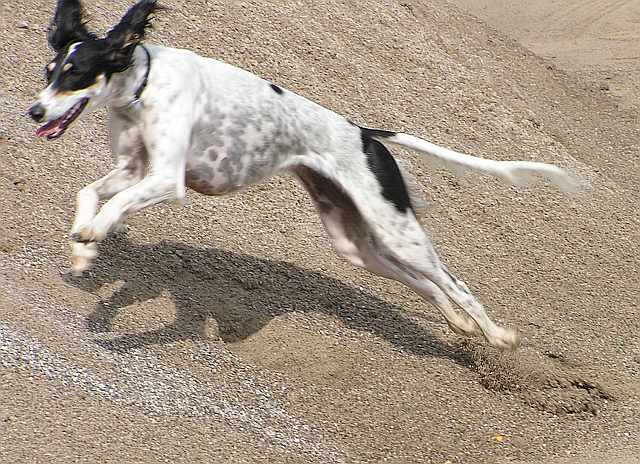